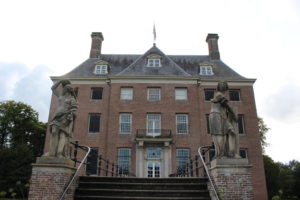 In October 2019, the fifth international ENCOUNTER conference was held in Amsterdam. Hosted by the University of Groningen and the Dutch Castle Foundatuon. Title of the conference was: The country house and the city, connections, practices and idea(l)s. Almost 70 attendees were present.

Göran Ulväng pointed out that in Sweden this relationship between the country and the city was very present through the production and consumption in a late 18th century Swedish noble household. Aina Aske from Norway described the rural-urban connection around Larvik Manor. 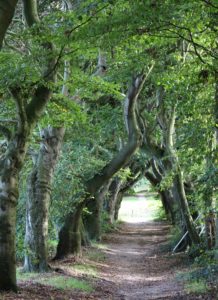 The hosting country contributed with five presentations. Key-note speakers Erik de Jong and Antonia Weiß presented a study on shifting perspectives on city and countryside. Gerrit van Oosterom focussed on the mutual dependency between city and countryside. Lenneke Berkhout told us about importance of the kitchen garden. And Fred Vogelzang presentation gave an inside into the fact that as early as the 14th century noble people created estates in the countryside. Gerdy Verschuure-Stuip talked about the relationship between Dutch country houses and suburban villas and the city in the 17th century.

On the second day we toured the Dutch countryside by bus and visited the grand castle of Amerongen, Zuylen castle, home of Belle van Zuylen, Zuylestein Estate and several smaller country houses along the rivers Vecht and the Langbroekerwetering.

The presentations are available via the Dutch Castle Foundation. Please contact: info@kastelen.nl