The role of manors and estates changed throughout Europe as states with strong feudal roots were transformed into modern welfare states, particularly over the last two hundred years. The period has been characterised by liberal legislation, land reforms, reduced incomes in agriculture, the retreat of the landowning elite, strong industrialization and urbanization, as well as major political upheavals. In Western Europe, marked by a democratic breakthrough, the manors went from being the private powerhouse of the elite to beginning to be perceived as a common cultural heritage with high aesthetic values, which could be put into the service of popular education. In Eastern Europe’s totalitarian states, land reforms were instead carried out with the dissolution of the estates, which once and for all broke the old nobility’s position of power.

These and related topics were reflected in the conference papers, presented by a number of panelists in sessions on Entails, Narratives, Country Houses and Ideology, Material Cultures and presentation of new projects. On the whole around 40 participants from Sweden, Norway, Italy, Denmark, Finland, Germany, Lithuania, and United Kingdom attended.

A separate section of the conference was devoted to an excursion bringing the conference participants to selected manors and historic houses in the Eskilstuna area. 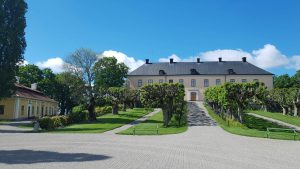 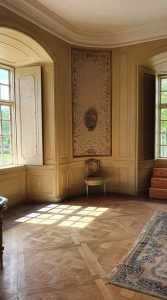 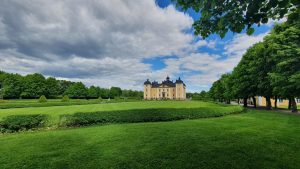