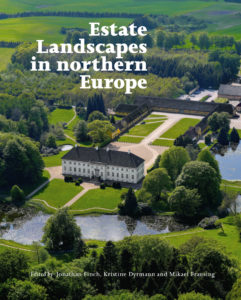 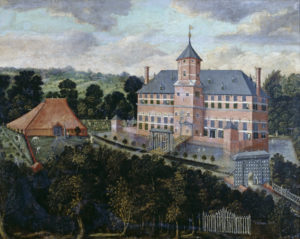 Northern European society and landscapes have been structured by the presence of estates and country houses since they emerged from the end of the medieval period. The impact they have had on shaping the cultural landscape of the modern era is considerable, but often overlooked. This is the first volume to focus on the role of the estate landscapes in northern Europe, a region which had strong cultural and economic connections from the seventeenth century, but which has been neglected by academics. However, trade connections across the North Sea and the Baltic Sea between northern neighbors promoted and sustained important connections between a group of emerging nation states.

This first comparative study of the region draws attention to significant similarities, differences, chronologies and characters which sheds new light on the creation of the modern landscape in Europe. ‘Estate Landscapes in Northern Europe’ is the first publication written by and published by the ENCOUNTER Network. 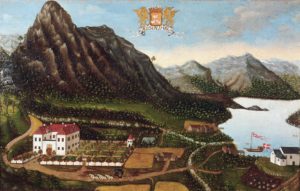 Carsten Porskrog Rasmussen: “The ‘Dukeries’ around Sonderborg: An early modern manorial landscape between Scandinavia and Germany”

Daniel Menning: “Nobility, Peasantry and Estates in southwestern Germany, from the eighteenth to the twentieth century” 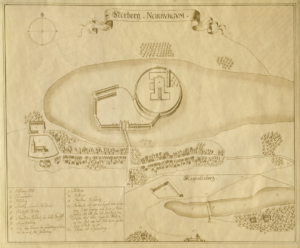 The edited volume is  divided into 9 chapters covering the estate landscape characteristics across the Northern European region.

The book is to be published as a peer reviewed Open Access online publication, as well as a printed edited volume.